LACANIAN VISIONS CLOTILDE LEGUIL In her conference Clotilde Leguil will develop Lacan’s notion of ‘vision’, that contains both, the experience of… 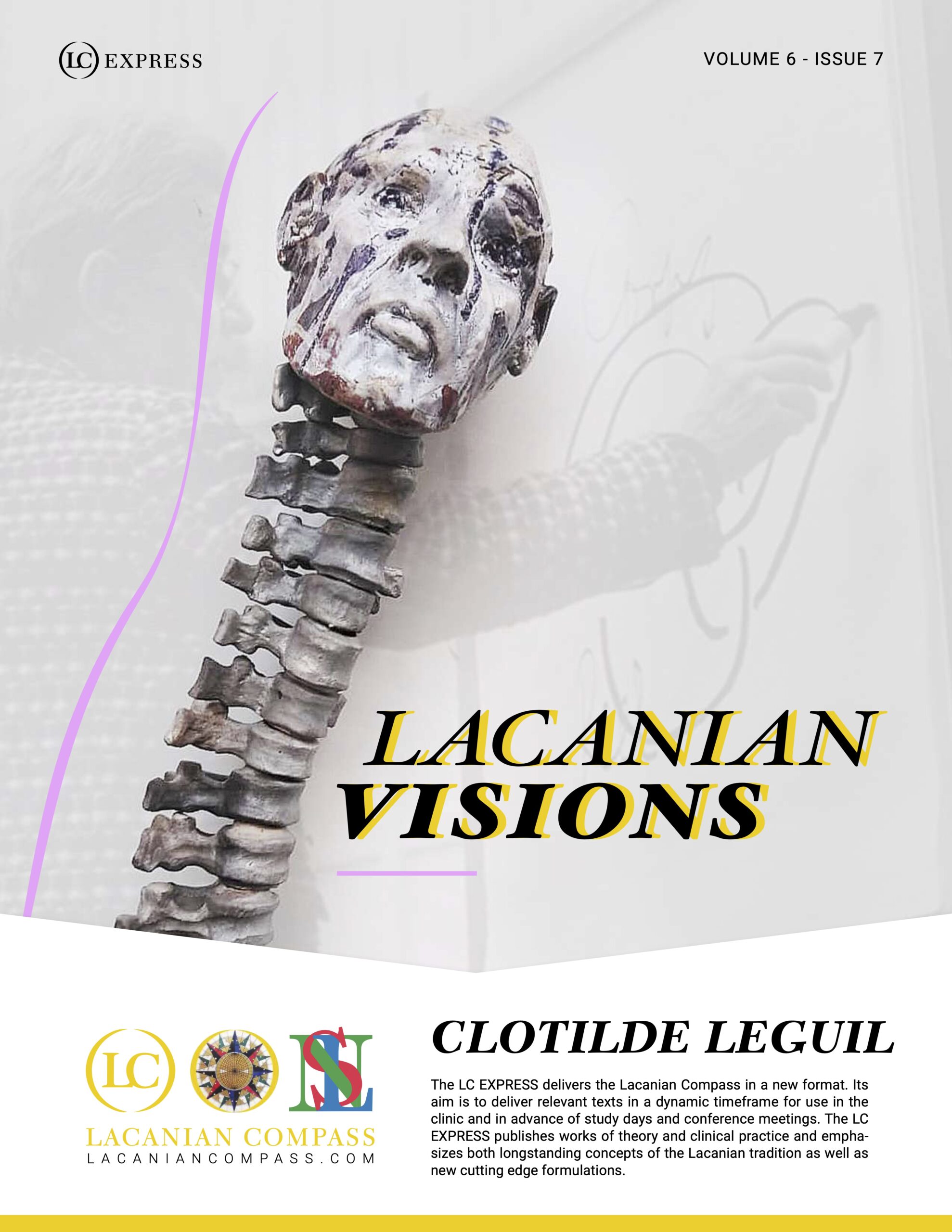 In her conference Clotilde Leguil will develop Lacan’s notion of ‘vision’, that contains both, the experience of ‘seeing’ and ‘not seeing’ at the same time, literally and metaphorically, and all its relevance for psychoanalysis and the clinic.
Clotilde adds that ‘vision’ gives rise to passions from which the subject suffers, illustrated by the example taken by Lacan from Saint Augustin. This imaginary modality of seeing oneself through the other, gives way in analysis to another experience, she remarks, “when the subject realizes that his being is situated elsewhere, at a point where a destiny he cannot decipher, determines his existence despite his efforts to escape it”.
Liliana Kruszel 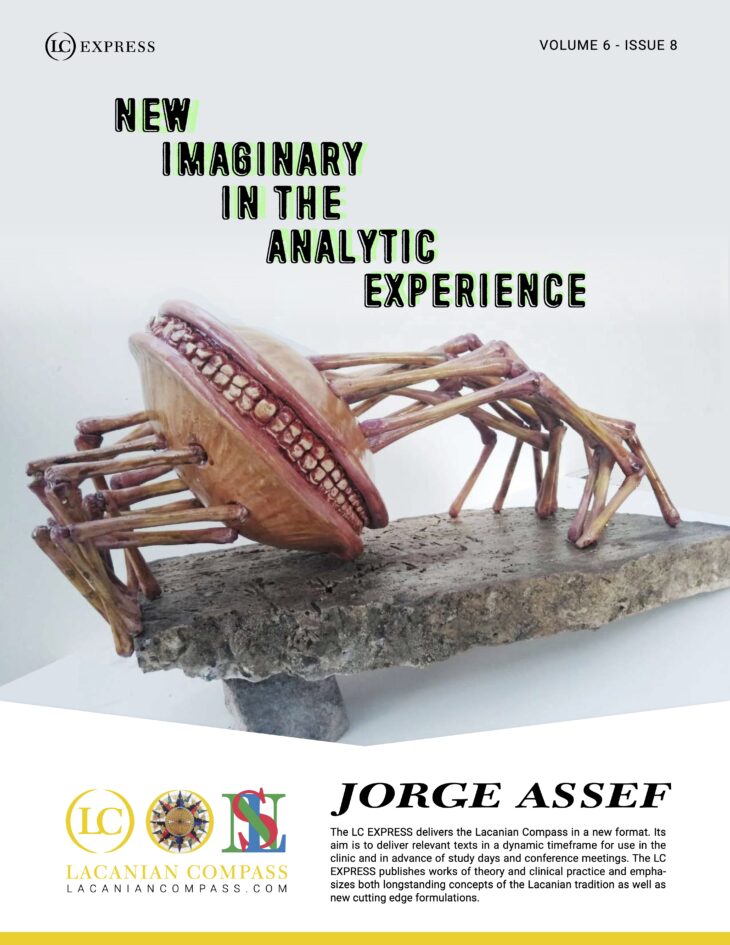 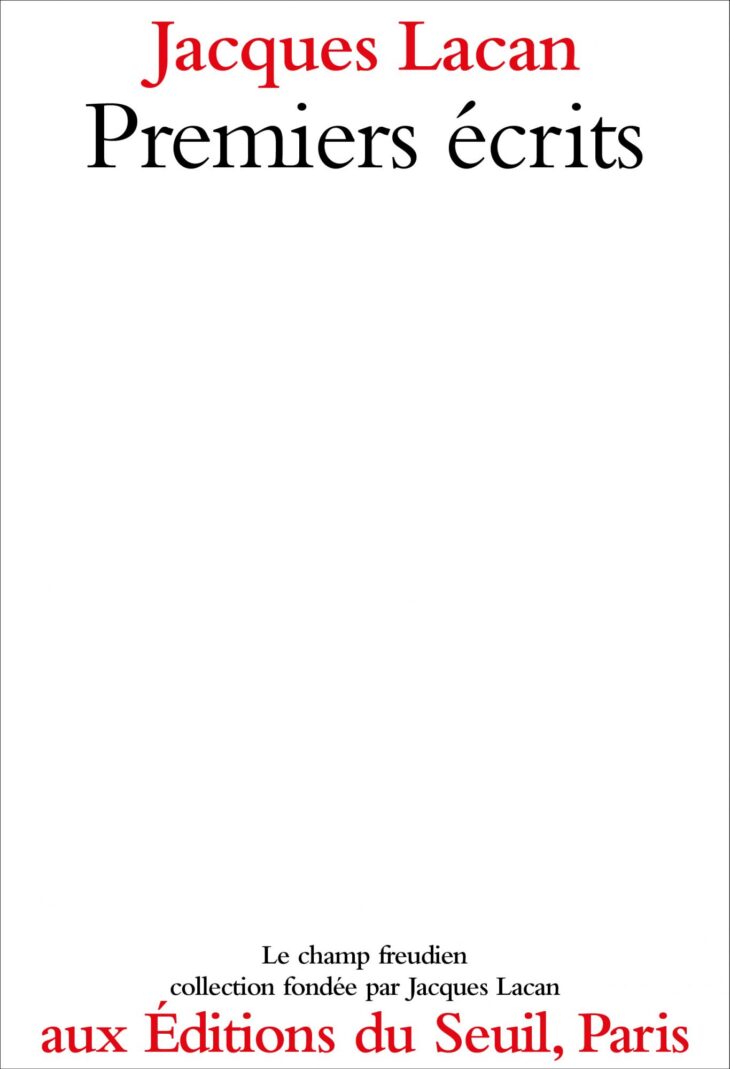 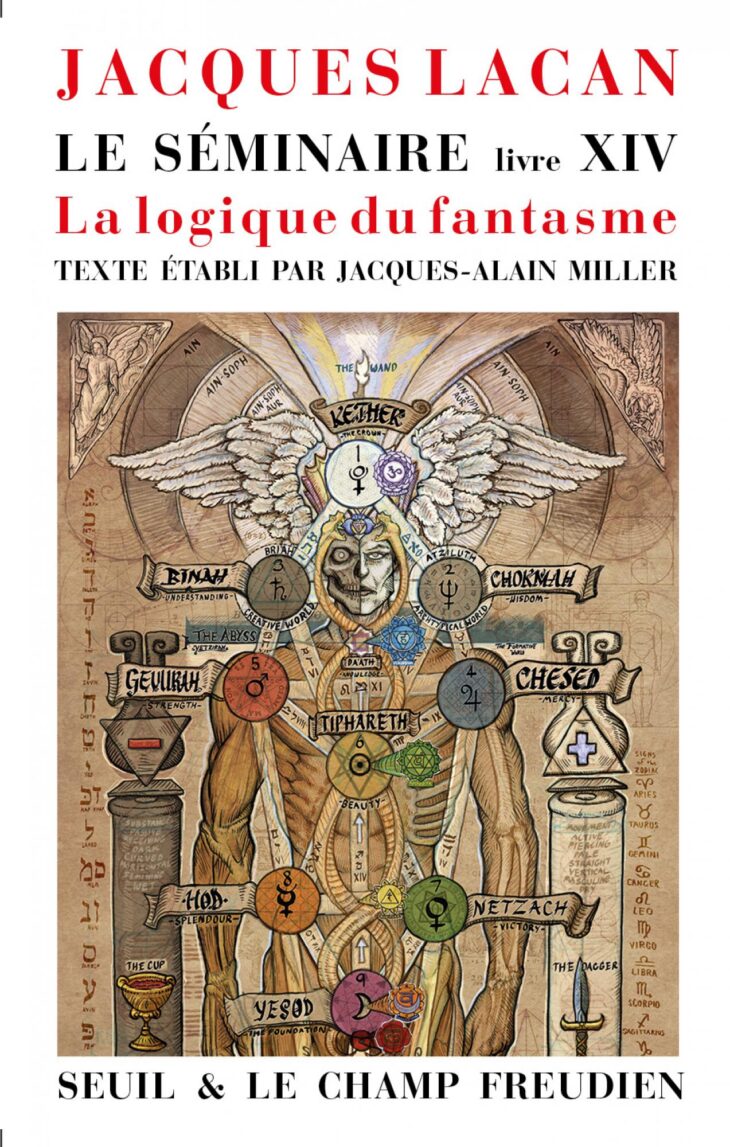 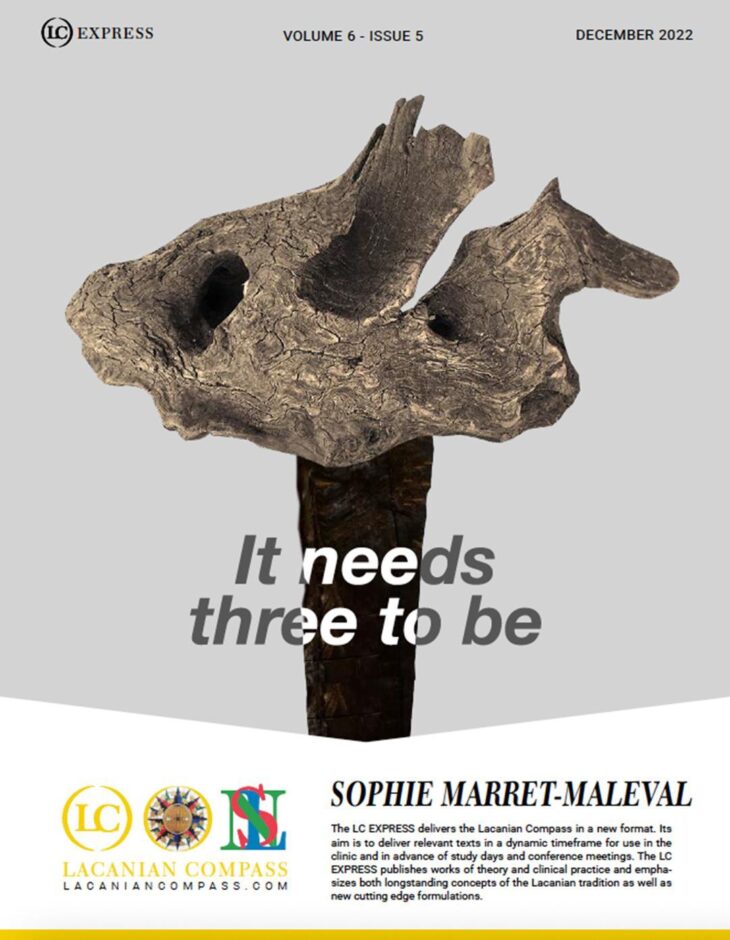 LCE6 – “It Needs Three to Be” by Sophie Marret-Maleval

LCExpress 6 is available on line.   In a presentation on October 30, 2022, to Lacanian Compass towards the Clinical... 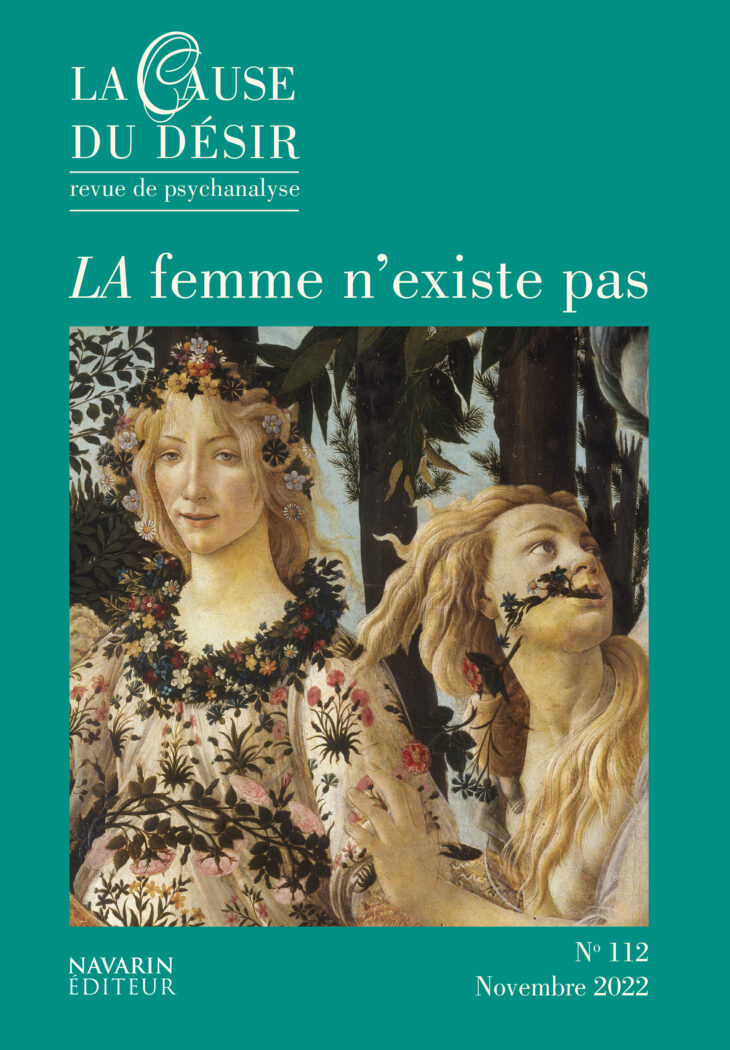 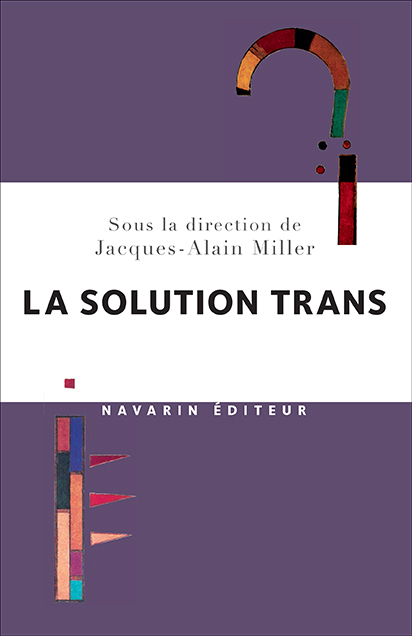 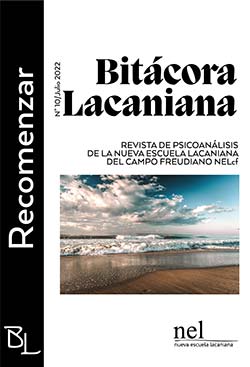 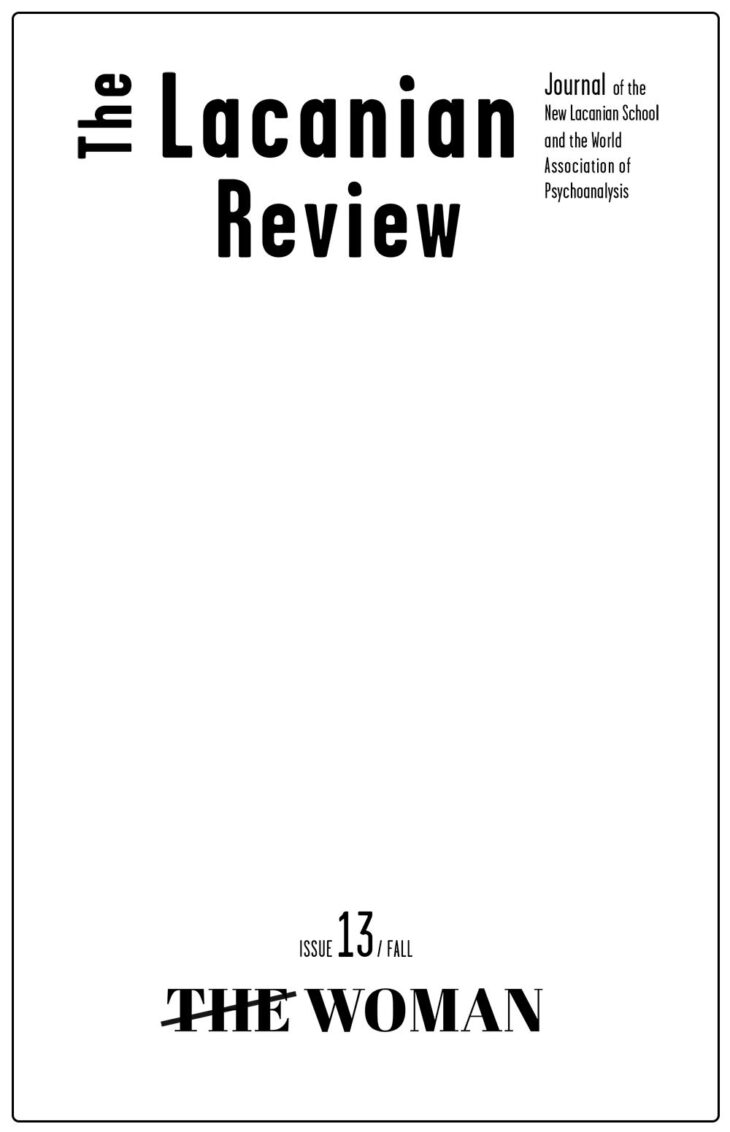 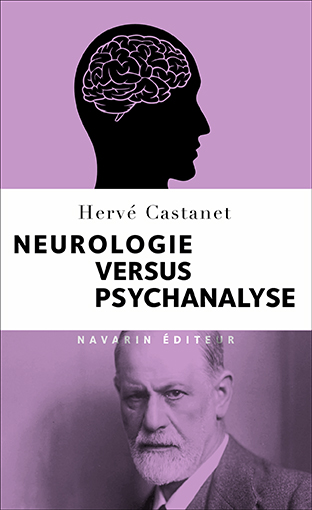 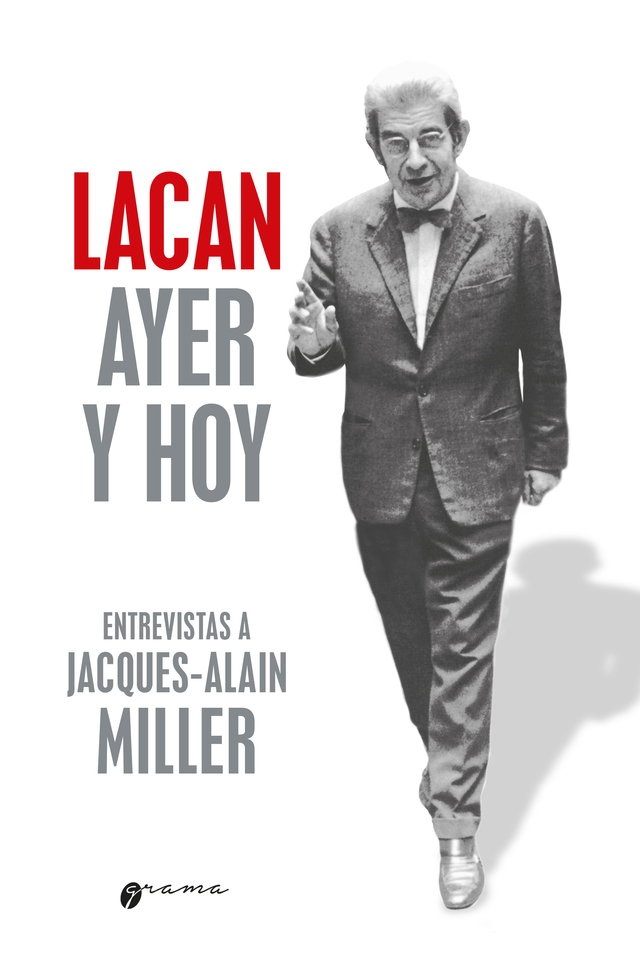 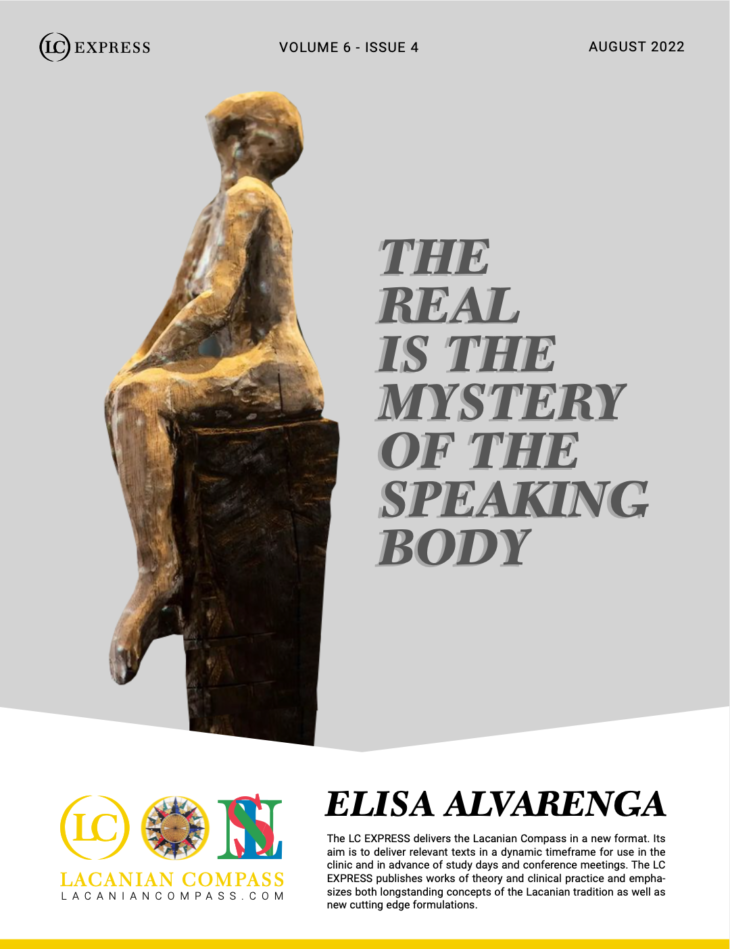 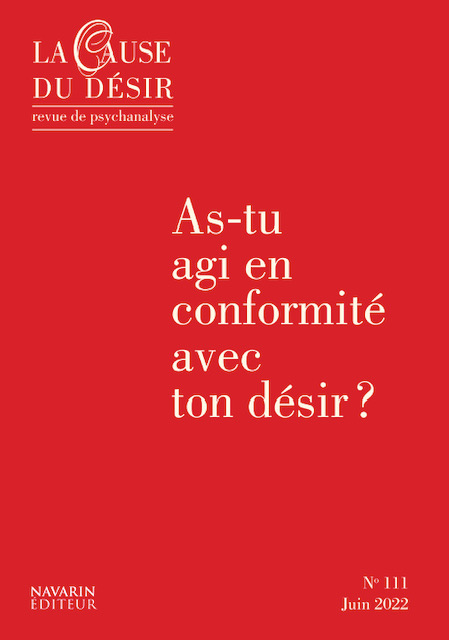 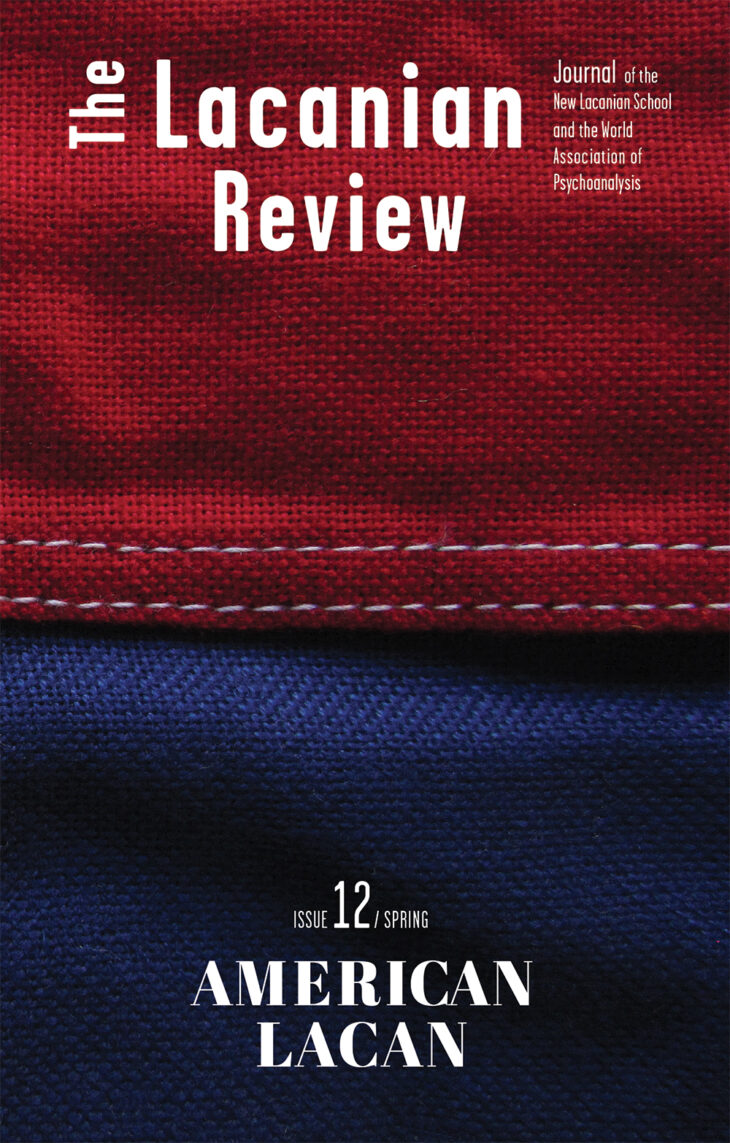 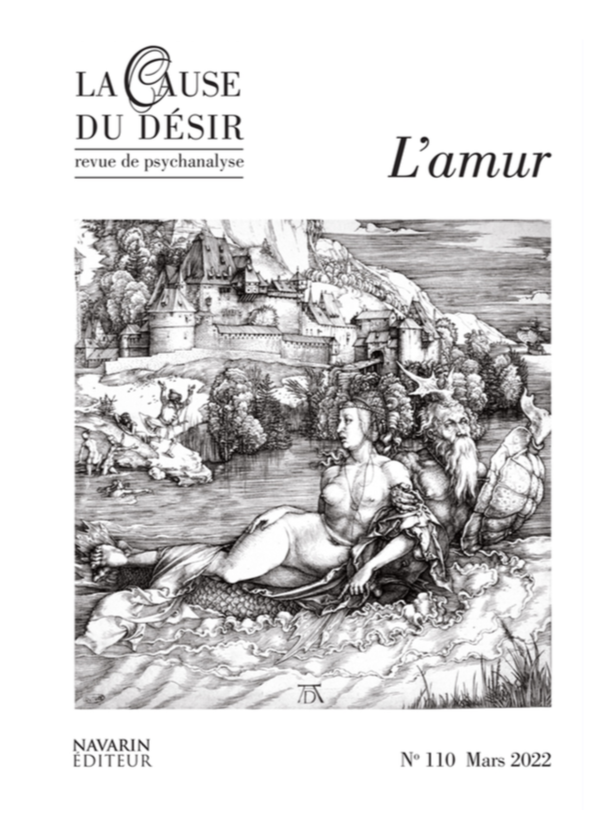 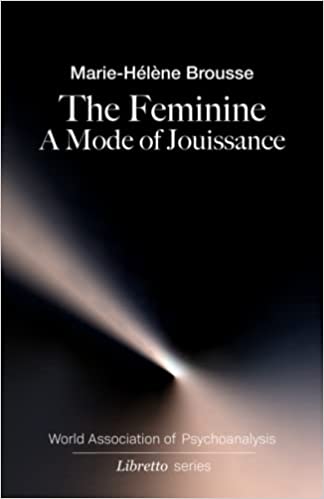 The Feminine: A Mode of Jouissance – Marie-Hélène Brousse (ECF)

As women assert themselves on the world stage and sexual categories multiply, psychoanalysis reveals that the feminine cannot be reduced...