REGISTRATION Alexandre Stevens begins his argument for the NLS 2021 Congress, “Bodily Effects of Language” by saying that “language, speech,… 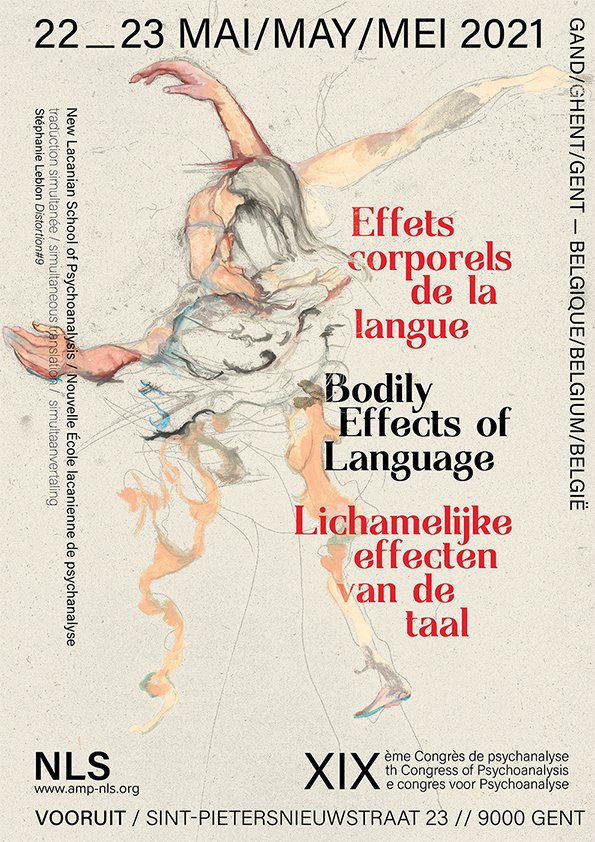 Alexandre Stevens begins his argument for the NLS 2021 Congress, “Bodily Effects of Language” by saying that “language, speech, discourse have effects on the body” and stating that the effects of language on the body are present throughout Lacan’s teachings, but differently, ranging from the signifying mortification to the effect of jouissance that the signifier has over the body.[2]

This initial phrase of the argument of the NLS Congress is repeated in the argument of this Knotting Seminar.  The argument places emphasis on the support of the language, the word and the discourse: “They are built with sounds supported by the voice.”  This concerns not only the analysands, but also the psychanalyst, as we intervene with our voice, with sounds, grunts or other sonorous manifestations, to produce an effect on those who come to see us.

In numerous presentations of clinical cases, in the testimonies of the pass, and in our own analysis, both in the analysis we have followed ourselves and the analysis we conduct with our patients, these manifestations of the voice are present.

The argument of this Knotting Seminar places emphasis on a dual aspect of the effect of language, with its support of the voice, on the body: on the one hand, the aspect of jouissance, and on the other, the traumatic aspect: “the words the child deals with rain in a contingent manner, but as a storm of meteorites, on its flesh.” and adds that Lacan clarifies that “it is not the meaning of the words that impacts its flesh… but the jouissance… that is to say, the real of language that accompanies it in its materiality, in its ‘moteriality’.” 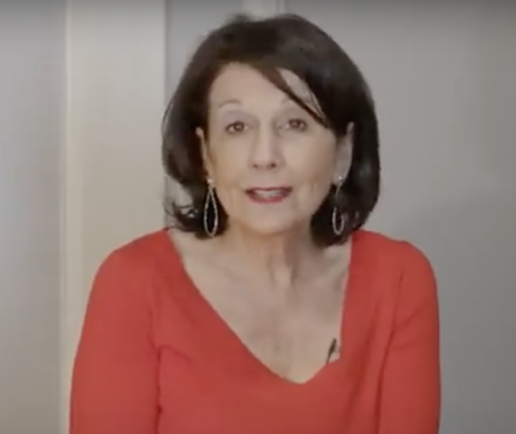 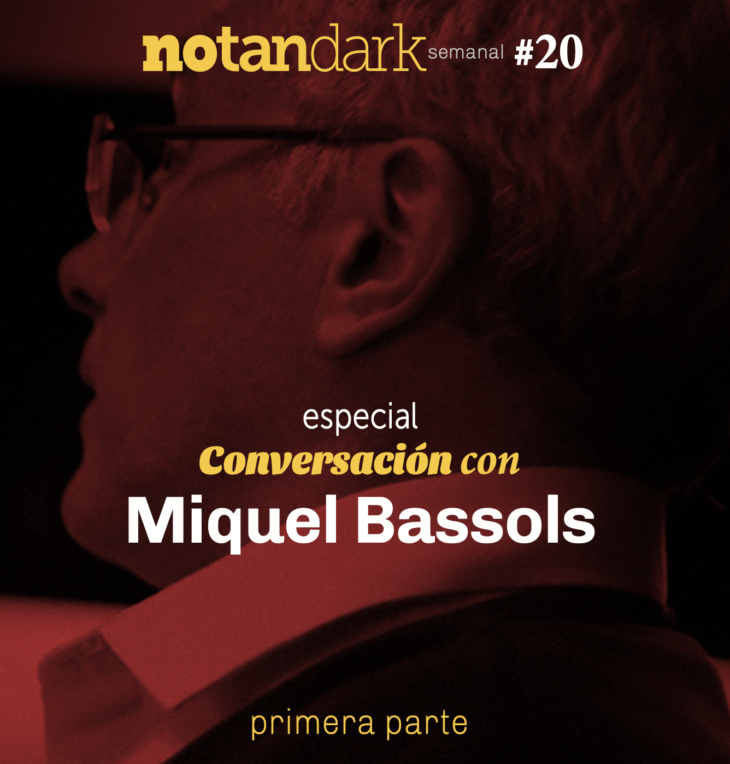 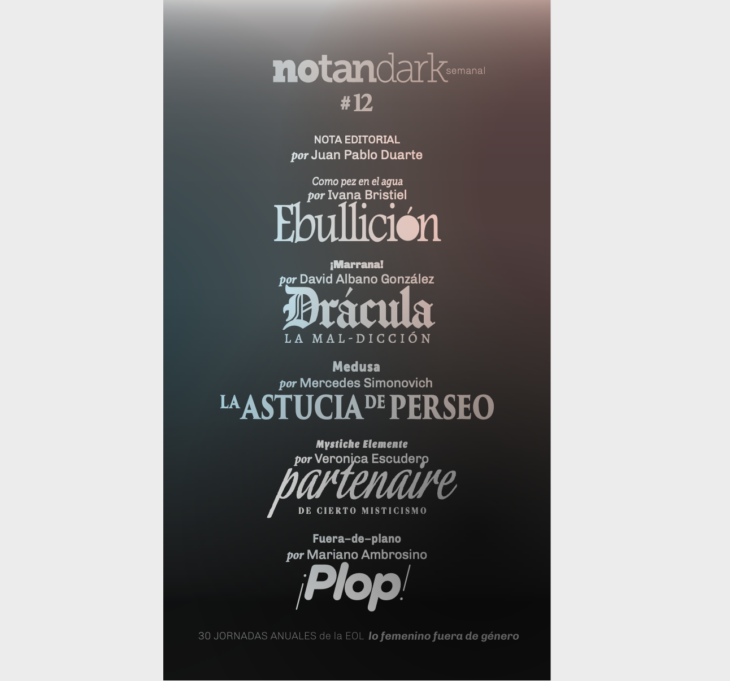 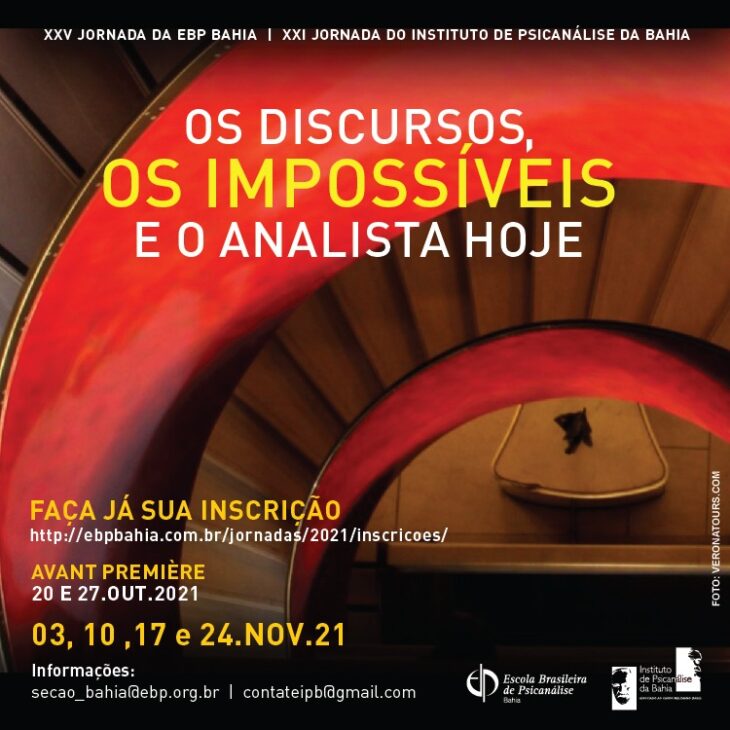 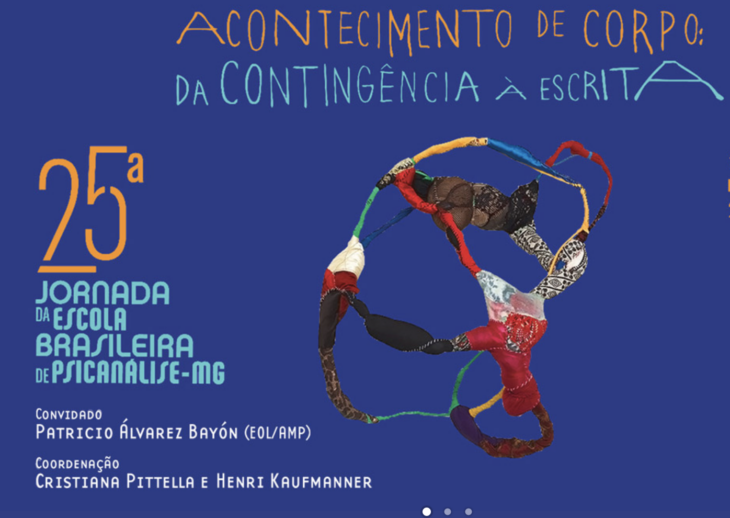 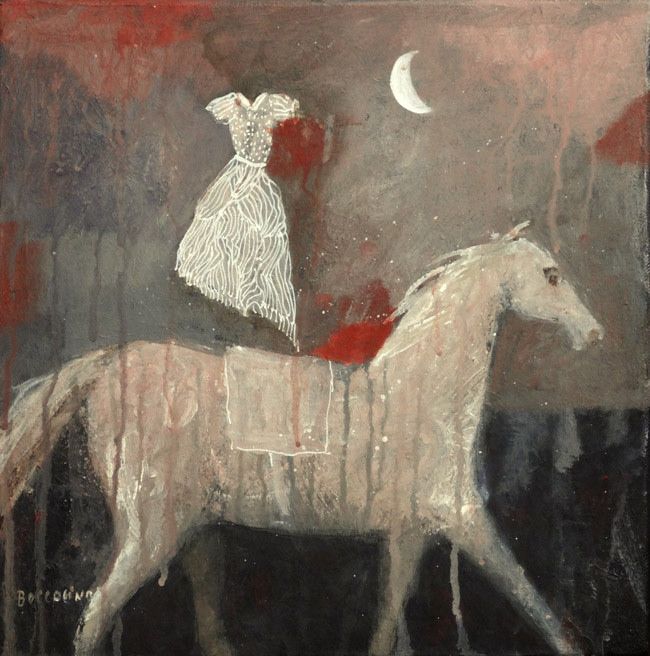 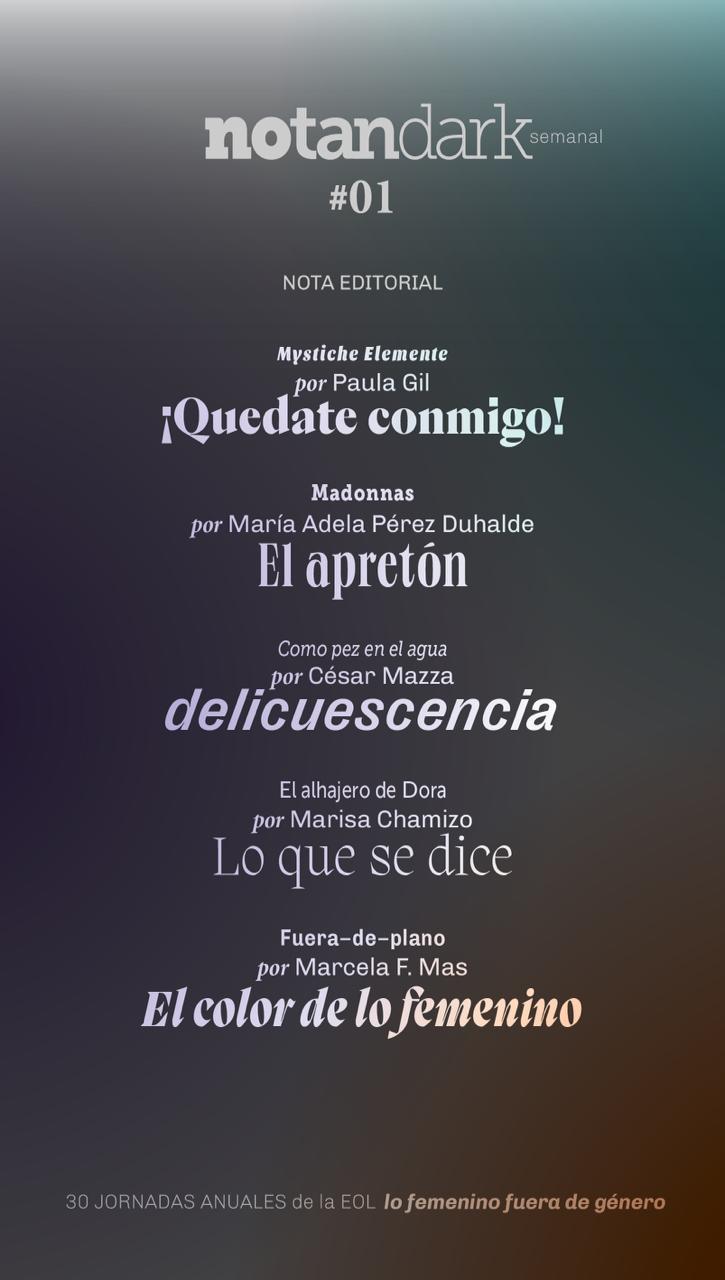 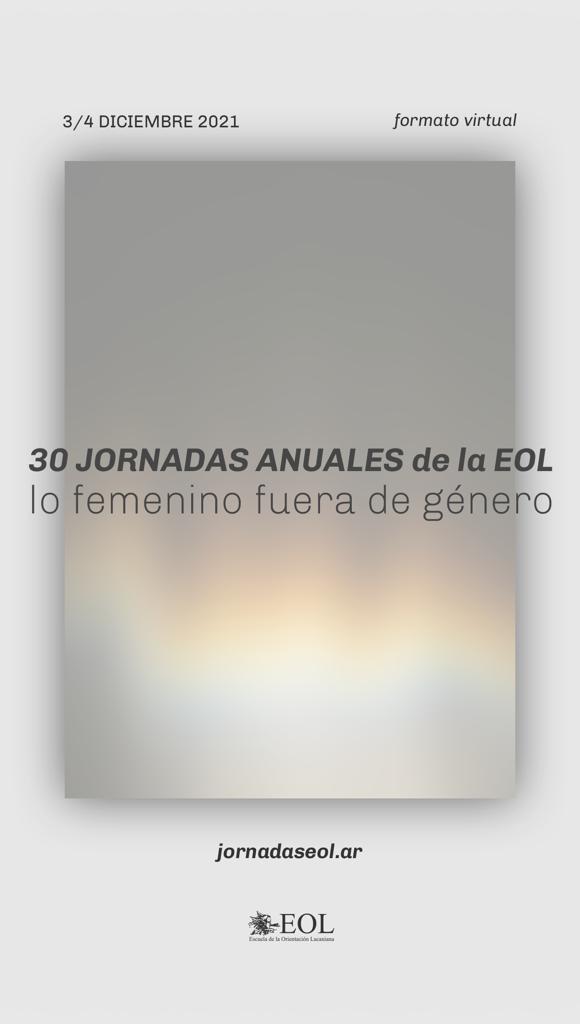 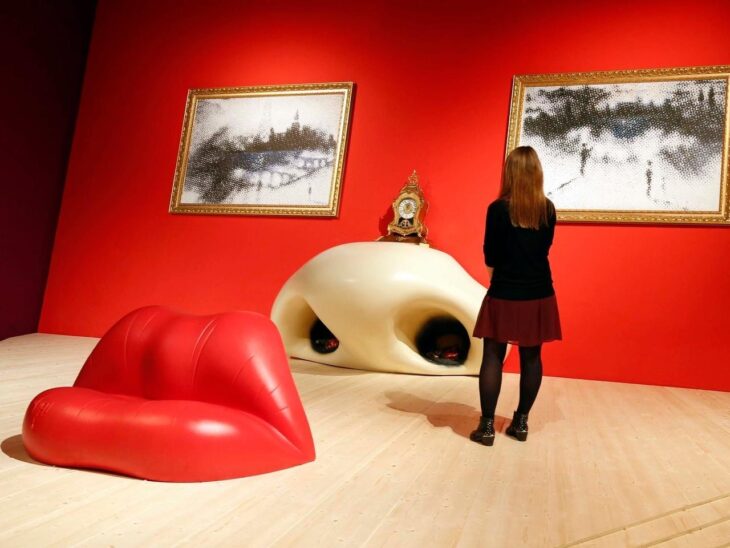 In one year’s time the Great International Online Conversation of the WAP will open. It comes at a time... 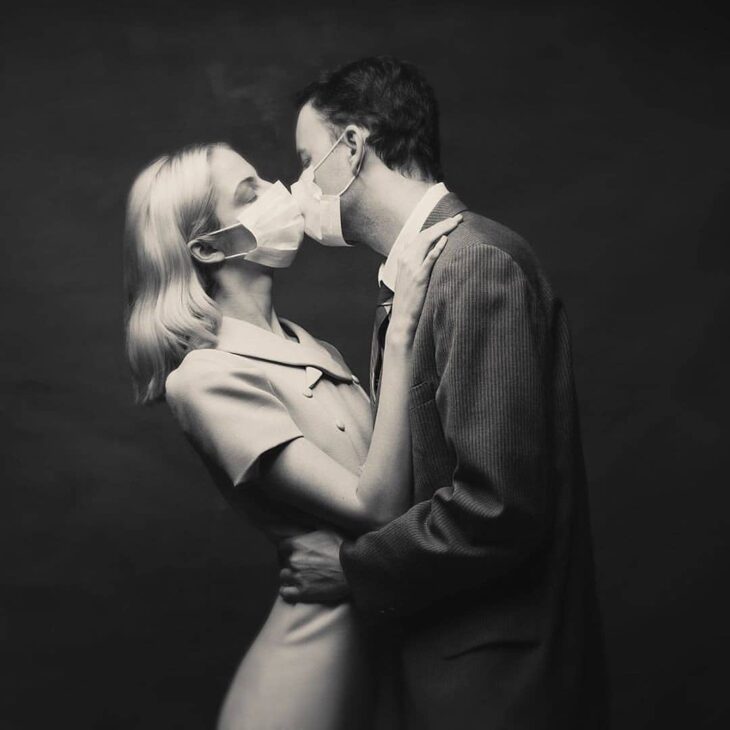 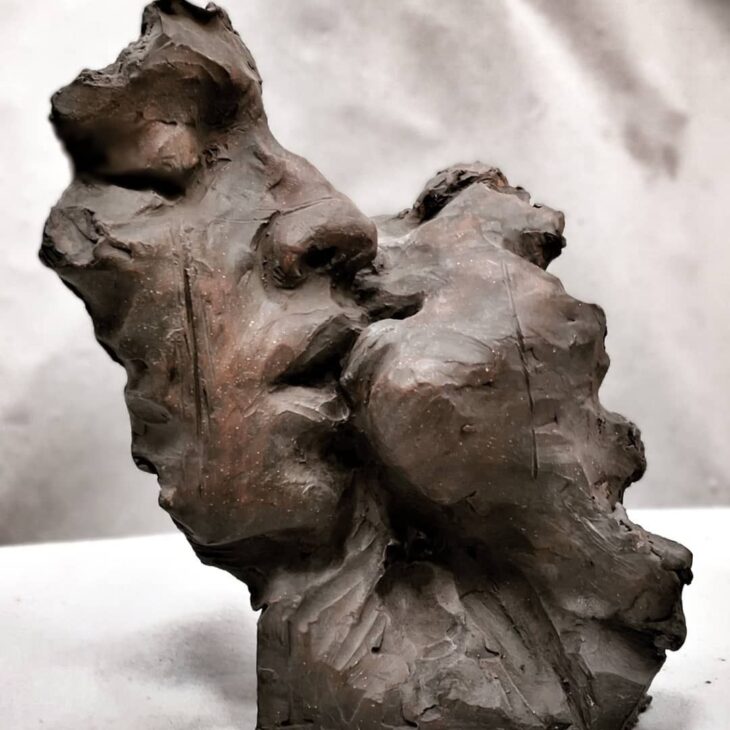 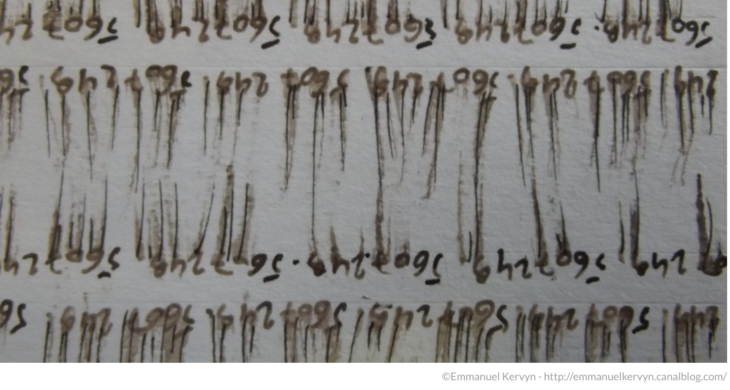 The origin is inseparable from misunderstanding. Can we indeed know where we really come from? Why are we ourselves... 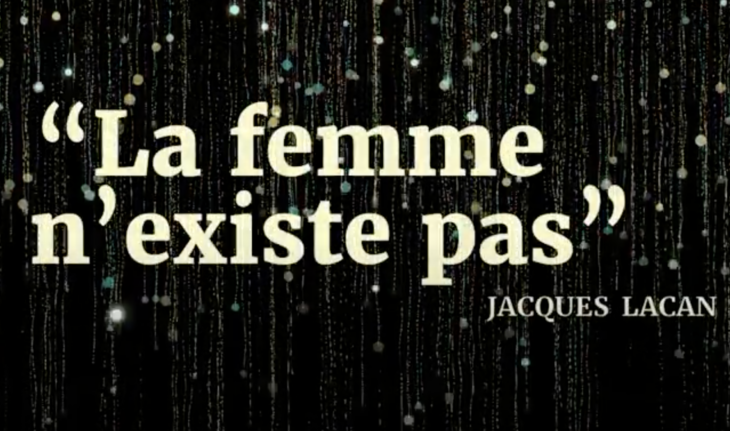 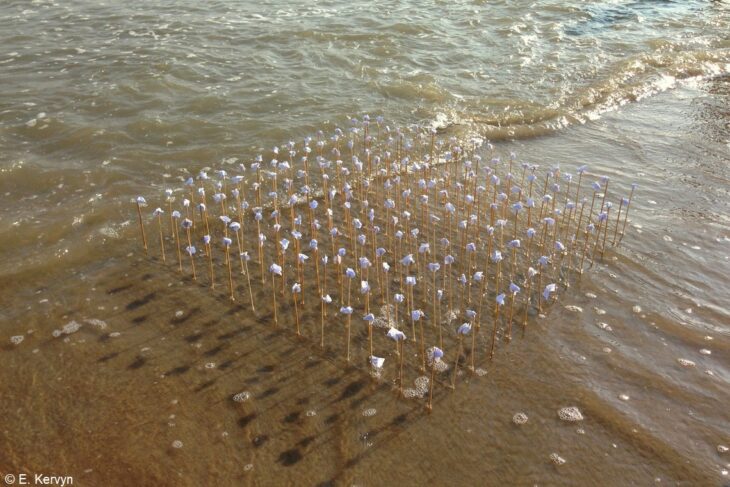 The unlimitedness of the desire for a child Reproduction is nowadays manipulated by science, which has itself become the instrument... 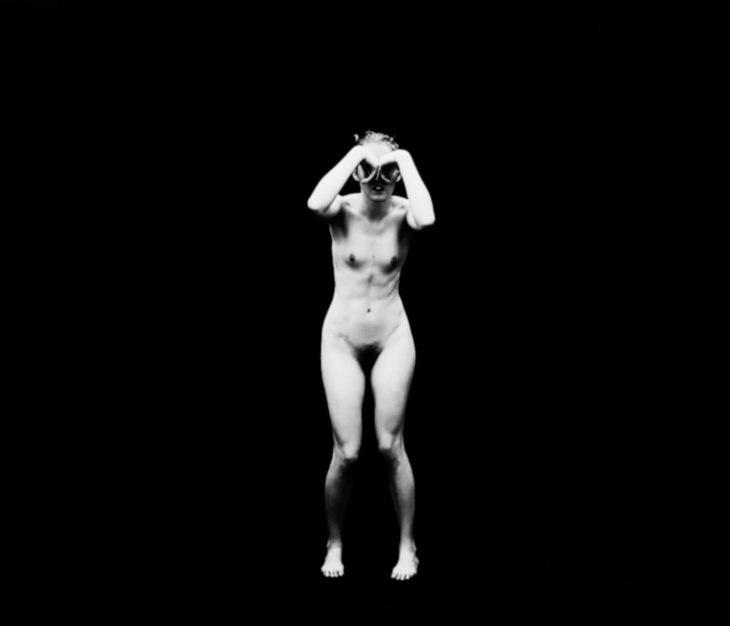 Extract from the film She, by psychoanalyst and artist Elizabeth Rogers, from Atlanta, Georgia, member of the Lacanian Compass, presented...